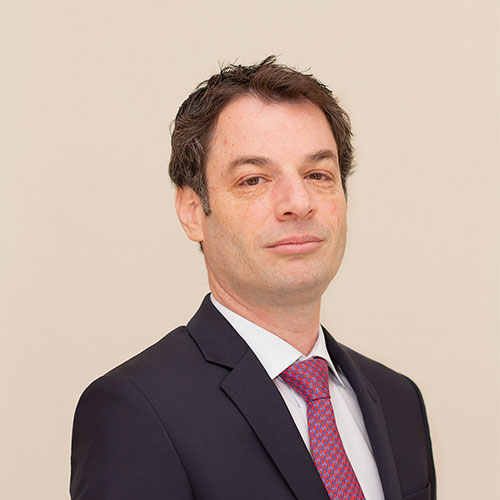 Before joining Toledo Guy was an Associate Director and Senior Relationship Manager in UBS from 2009 to 2012, providing him with a combined experience of 10 years in the financial sector. His duties included managing a team book of 600 Mio USD and maintaining relationships with numerous clients in Israel.

Having received his education in computer science during his services in the Israeli Defence Forces, Guy has started his professional career as a software engineer and head of the development team in a FinTech start-up in London. After successfully completing his executive M.B.A. from CASS Business School in London, Guy commenced working in the financial sector.

Guy is fluent in manifold languages including English and Hebrew. He lives in the greater area of Zurich and is married and father of two children. In his free time, Guy is playing table tennis professionally and taking part in multiple national competitions. 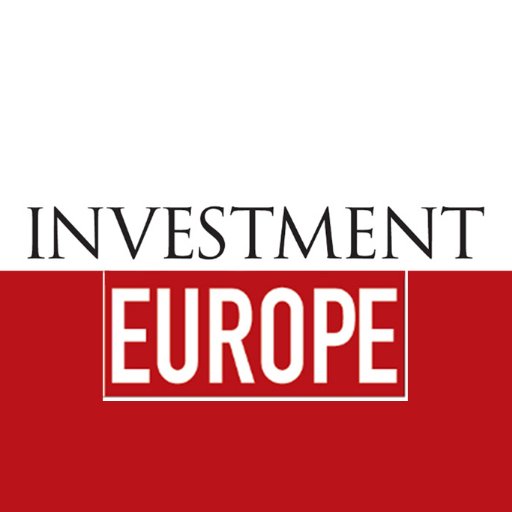 Looking Beyond the Core

Looking Beyond the Core